How often do you think about vowels?  Probably not often!  In a post titled “Vowels: A cinematic homage to the beauty of language and life”, Brainpickings shares this video from film maker and visual storyteller, Temujin Doran.  The film is a beautiful collection of images, narrated by Temujin with singular words: “floor, door, small, tall, sky, fly…” and yet the picture, whilst always embodying the meaning behind the word, does not necessarily translate literally – which keeps you watching.  Actually, I think it is a clever combination of a very droll, rhythmic voice and the most beautiful of images that makes this such an interesting film. I challenge you to not walk around spouting random words when you look at things in a proper British accent after watching this film!

Temujin was just one of the artists commissioned to create one of the series of posters crafted by designers for design students in their first year of studies at UK universities.  Titled ‘Advice to Sink in Slowly’ the prints are both motivational, inspirational and beautiful works of art. It made me think that my fifth graders could create something equally as beautiful as a departure gift to the elementary school on their graduation to middle school in a few short months!  What advice would they leave in their wake, I wonder?

Below are a few of my favorites, click here for the full collection. 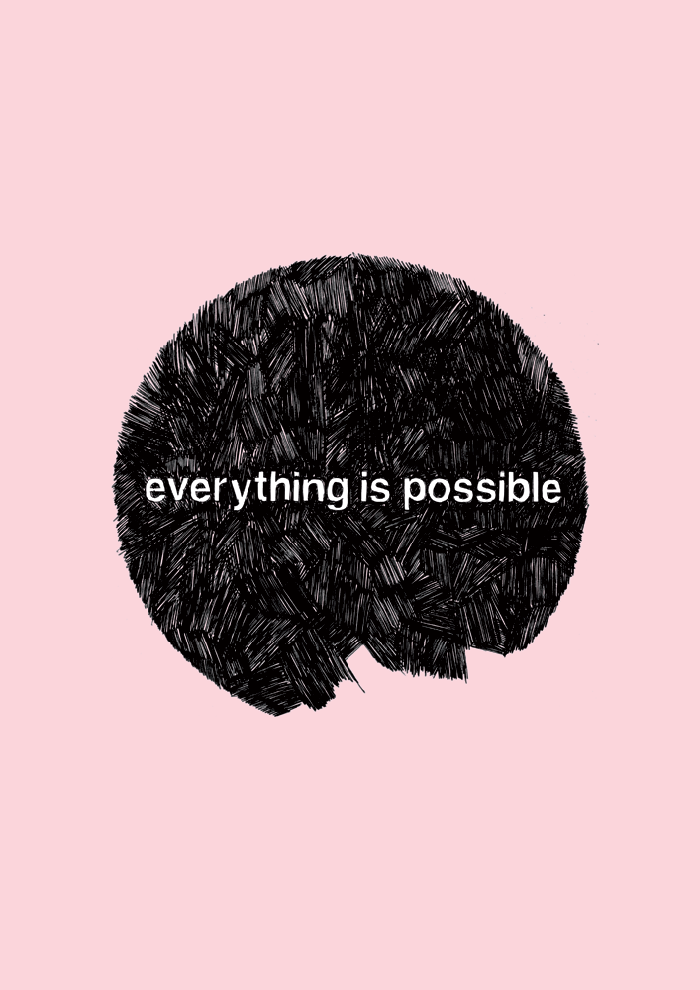 Last week my husband found a video on how books were made and he suggested that amongst all the high tech, I remember the ‘lowly’ printed word and its contribution to education.  I couldn’t have agreed more and loved the short film, but before I could post it, one of my pillars of inspiration and a fantastic source for anyone who wants to get kids (or adults) excited about reading, literature, books and all things related, One Page To the Next, posted the video!  Despite knowing that ‘everything is a remix’, I was hesitant to post it myself but it is just too good not to share! It makes me want my own first edition and it would definitely be a fantastic video to show kids who wanted to author and publish their own books!   Don’t forget to check One Page To the Next – you can thank me later.